What Are the Benefits of Spiriva? 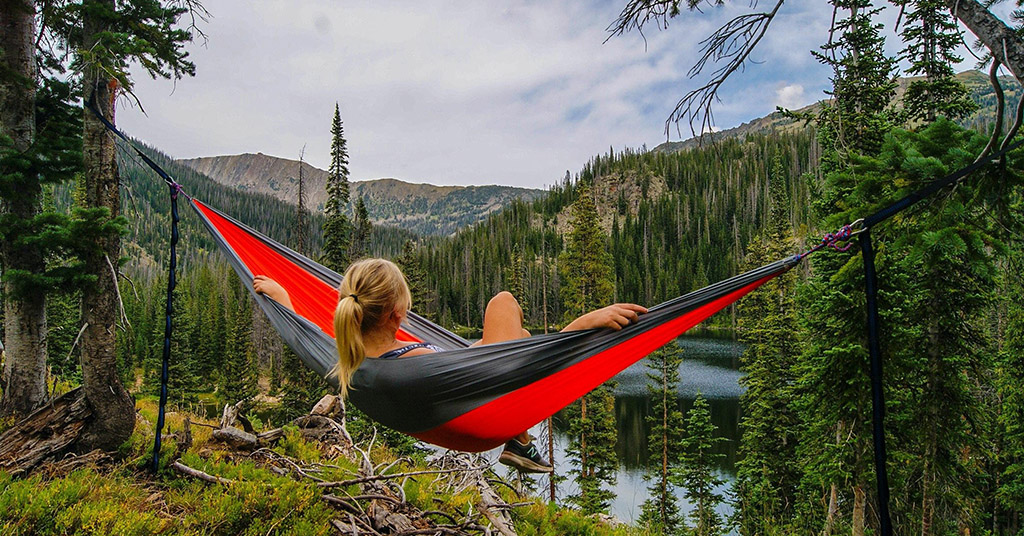 Spiriva Respimat and Spiriva Handihaler come with several benefits, including:

As one of the top 100 most-prescribed drugs in the U.S., millions of people are already enjoying the benefits of Spiriva. Here, we'll take a closer look at each one.

While the former is only intended for use immediately following an asthma or COPD exacerbation (often referred to as an attack or flare-up), the latter is used on a regular, ongoing basis to manage and reduce symptoms over time.

Spiriva is a long-acting inhaler, and its ability to improve symptoms in the long-term isn't only beneficial for patients' quality of life: It can also be life-saving.

After all, both asthma and COPD exacerbations can be severely harmful or even fatal. That's because both make it harder for patients to breathe, meaning they aren't able to take in as much oxygen.

An inadequate amount of oxygen can cause the body's lungs and other organs to suffer lasting damage, and can even result in death.

Luckily, Spiriva helps to prevent asthma or COPD exacerbations from happening in the first place.

Further, when used as directed, Spiriva can greatly improve patients' ability to breathe for a full 24 hours after each dose.

2. Treats Both Asthma and COPD

Even though people with both asthma and COPD experience difficulty breathing, the two conditions are very different.

Some of the key differences between asthma and COPD include:

3. Suitable for Patients of All Ages

Spiriva was first approved by the Food and Drug Administration (FDA) in 2004 for the treatment of COPD. As a disease contracted solely by adults, this didn't have much of an implication for children, adolescents or young adults.

The result is that asthma patients of nearly any age can now reap the potentially life-saving benefits of Spiriva, whether they're 10 or 100 years old.

Consider that according to the Asthma and Allergy Foundation of America (AAFA), one in every 13 people — or 25 million Americans — has asthma (by comparison, about 16 million American adults have COPD). Put another way, 7.7% of adults and 8.4% of children live with asthma.

With so many people in so many age groups dealing with the symptoms and negative health effects of asthma on a daily basis, Spiriva's ability to treat people of all ages is not to be overlooked.

So, while both COPD and asthma may be all too common, Spiriva can offer the long-term relief that patients want and need.

Buy Spiriva Respimat or Spiriva Handihaler online now to save money on your prescription.

IMPORTANT DISCLOSURE: All medical content and news articles on this website are supplied by an independent third party company. While the information can be useful, this website relies on others for its creation and cannot guarantee the accuracy, medical efficacy, or reliability of the information provided. In all circumstances, you should always seek the advice of your physician and/or other qualified health professional(s) for drug, medical condition, or treatment advice. This website does not provide any medical advice. The content provided on this website is not a substitute for professional medical advice, diagnosis or treatment.