How Much Does Spiriva Cost? 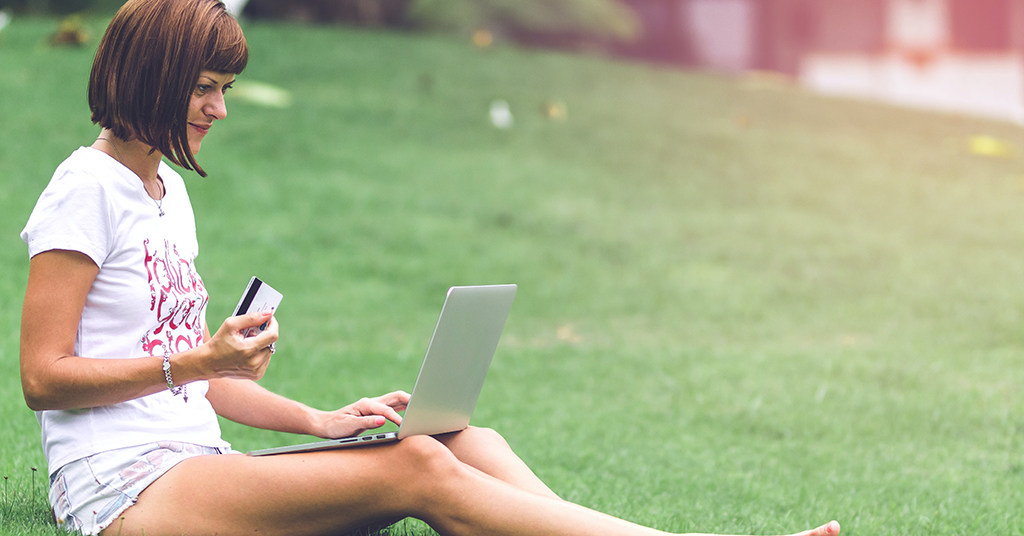 The wide price discrepancy between U.S. average prices and online prices can be chalked up to Spiriva's low price outside the U.S.

In countries like Canada, Turkey and the United Kingdom, residents pay far less for the same prescription drugs as U.S. residents.

With the help of online pharmacies and pharmacy referral services, however, Americans can enjoy those same low prices without sacrificing safety, quality or convenience.

How to Save on Spiriva

The United States' lack of drug cost regulations is responsible for Spiriva's sky-high domestic price. Without federal bodies like those found in Canada and the U.K. to control drug prices, drug manufacturers are free to charge Americans almost any price.

How much money do residents of other countries save simply by not living in the U.S.? An astonishing amount, according to a 2018 report from the House Ways and Means Committee.

Understandably, many Americans are combating the burden of their country's excessive drug prices by adopting a variety of economical strategies, from using coupons to enrolling in State Pharmaceutical Assistance Programs (SPAPs).

One popular and widely accessible approach is to purchase drugs from verified online pharmacies and pharmacy referral services like My Drug Center.

U.S. residents may face increasingly high drug domestic drug prices for the foreseeable future, but in the meantime can save a significant amount of money by purchasing Spiriva Respimat and Spiriva Handihaler online from reputable sources.

IMPORTANT DISCLOSURE: All medical content and news articles on this website are supplied by an independent third party company. While the information can be useful, this website relies on others for its creation and cannot guarantee the accuracy, medical efficacy, or reliability of the information provided. In all circumstances, you should always seek the advice of your physician and/or other qualified health professional(s) for drug, medical condition, or treatment advice. This website does not provide any medical advice. The content provided on this website is not a substitute for professional medical advice, diagnosis or treatment.